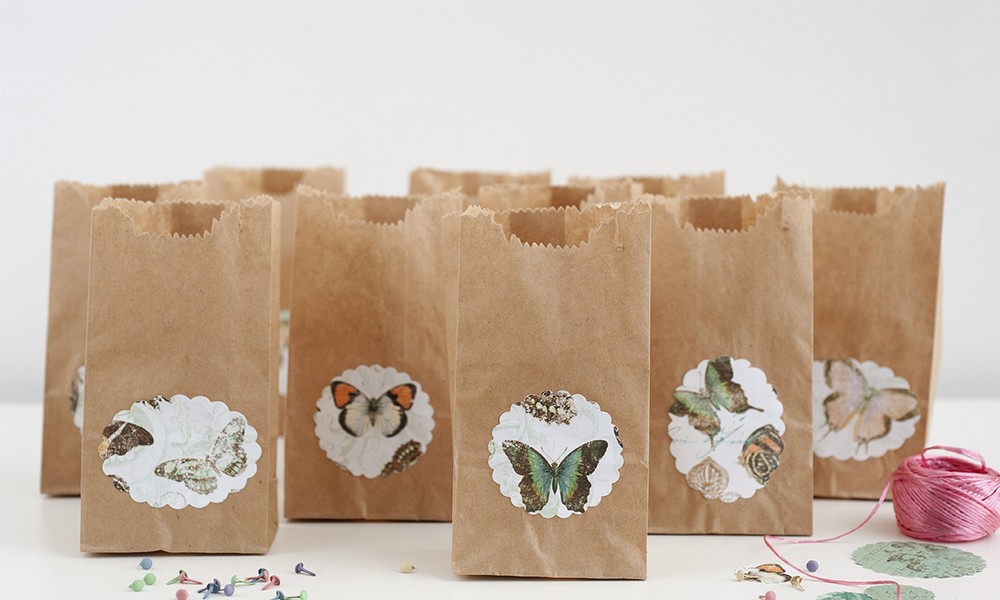 In most grocery stores, all of the fresh produce is either pre-wrapped in plastic film or it gets placed in plastic bags – both of which are often discarded by consumers. A new bioactive paper bag, however, could serve the same purpose while being easily recyclable.

Currently being developed by researchers from Germany's Fraunhofer group, the bag keeps the produce inside from drying out, plus it kills the bacteria that cause foods to spoil. Additionally, it has a resealable zip-lock top, so it can be reused multiple times.

While the bag's main body is made of fully recyclable paper, its inside surface is coated with a blend of natural waxes and proteins. That coating is applied to the paper in liquid form, utilizing conventional roll-to-roll manufacturing technology.

The waxes, which form an airtight and waterproof barrier, include beeswax and wax from the candelilla bush and the carnauba palm tree. The antibacterial proteins are extracted from plants such as canola, whey, lupins and sunflowers.

All of the waxes and proteins are biodegradable, readily available and have been declared food-safe – in fact, the scientists are looking into applying them directly to food items, forming an edible anti-spoilage coating. Additionally, it is hoped that the proteins could ultimately be obtained from agricultural waste that would otherwise be composted, burned or dumped in landfills.

The bag retains its impermeable and antibacterial qualities after being chilled in a refrigerator or even after being frozen. And once it is no longer useful, it can simply be thrown in a standard paper recycling bin – although Fraunhofer hasn't explained how the coating is dealt with, the group has stated that the waxes and proteins don't impede regular paper recycling processes.