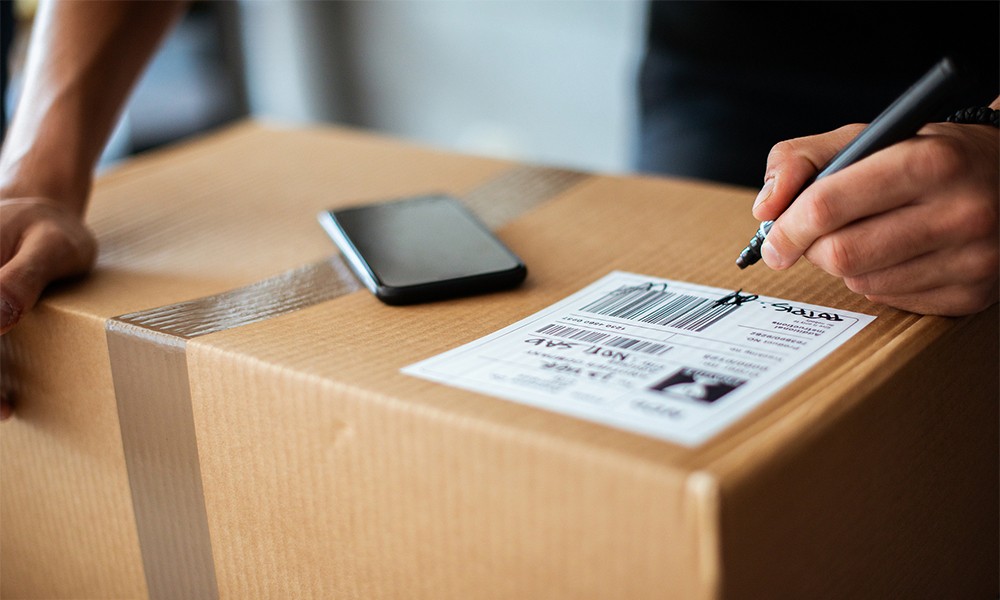 International Paper makes one in every three boxes in the US, and it — along with the rest of the industry — is dealing with supply squeezes amid larger concern that manufactures could soon face a cardboard shortage.

Thomas Ryan, the director of corporate communications at International Paper, said that the reason was multifaceted. "As COVID restrictions began to loosen, the economy started to pick up steam," he told Insider. "Then, the winter storms hit, and inputs began to get tight – for us, fiber, recovered fiber, petroleum derivatives such as chemicals for adhesives. Then, add a tight labor market to the mix."

During an earnings call in April, the CEO of International Paper, Mark Sutton, responded to an analyst question about demand by saying that inventory of containerboard and corrugated cardboard is "lower than we'd like it to be."

And in an interview with CNBC on May 6, Sutton said: "There [are] not cardboard shortages, but the supply chain is very stretched right now."

The spike in e-commerce during the pandemic, when those Americans staying at home increasingly opted to shop online, resulted in unprecedented demand for corrugated cardboard.

At the end of March, The Wall Street Journal reported that the price of containerboard is rising and that suppliers have warned customers to expect the trend to continue. And a trade publication, Pulp Paper News, reported that in 2021, "global prices for pulp for three months of the current year increased by 30%."

In addition to the demand, the winter storms in the southern part of the US resulted in International Paper losing 145,000 tons of containerboard production. Sutton told analysts in the earnings call at the end of April that "operations and cost includes about $55 million impact from the winter storm."

A large Amazon supplier, International Paper in 2017 provided about half of the boxes used by the tech giant, according to Yahoo Finance. An Amazon spokesperson did not immediately respond to a request for comment about its cardboard supply.

The "Amazon effect," according to The Financial Times, is one factor behind a cardboard shortage in the United Kingdom, where many smaller business owners say they have been edged out of the squeezed market by the e-commerce giant.

Daniel Nordigarden, a partner at McKinsey & Company's packaging service line, told Supply Management in March that some retailers are looking at plastic alternatives to cardboard packaging "due to a scarce situation." However, he and other industry players don't expect the need for plastic to last forever, just until the supply chain stabilizes and companies can build up their inventory of "beige gold," as SM called it.

Terry Webber, executive director of packaging at the American Forest & Paper Association, said in a statement that "containerboard production in March increased 9% compared to March 2020," when the pandemic hit the US. The AF&PA also mentioned that boxes are the most recycled packaging in the US, which can help keep the supply chain sustainable for both retailers and customers.

International Paper's approach to the issue, per Ryan, is investing in "right-size" packaging. Using the company's eBos service platform, designers and analysts run an algorithm to determine a more efficient style of packaging for the shipment.

"On average, we've reduced unused space by [around] 14% utilizing these tools," Ryan said. "Now for one box, that might not seem like much, but when you multiply that by millions of shipments, that 14% is a large number."