"Disposable plastics" to be phased out in Australia in 2025

"Disposable plastics" to be phased out in Australia in 2025 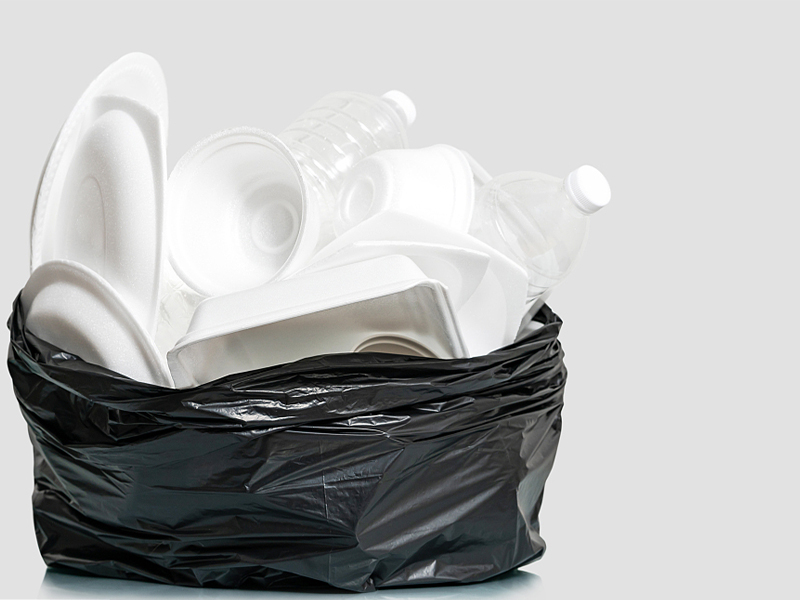 According to the plan to reduce plastic waste, starting from 2025, Australia will phase out disposable tableware and plastic straws.

The Australian government previously announced plans to phase out "disposable plastics" by the end of 2025, including a ban on the use of expanded polystyrene food containers by December 2022. But now, federal, state, and territory leaders have agreed on the scope of the term.

Environmentalists warn that unless there are strict regulations to support voluntary industry goals, ambitions will not be realized. Queensland has passed a law banning the use of plastic straws, cutlery, plates, blenders and polystyrene food containers, and the law will take effect in September.

Thursday is the first meeting of national environment ministers since November 2019. The joint communiqué issued on Thursday night stated that the ministers also agreed in principle to support the launch of food organics and garden organic waste collection services, and to "unify municipal waste collection." Including new standards for roadside garbage collection.

Darren Kindleysides of the Australian Marine Conservation Association said a national agreement on the types of single-use plastics covered by the ban will bring certainty to businesses and ease consumer confusion.

He said: "In these killer plastics, this is welcome progress that will help reduce the pressure on our marine wildlife." "We urge our government to take further steps to implement national mandatory bans to ensure certain These jurisdictions continue to make good progress."

The communiqué stated that the ministers also discussed “cooperation will play a vital role in building a more climate-resilient Australia” and the federal government’s commitment to work with state and territory governments to jointly prepare for the 26th Glasgow Climate Change meeting. It did not mention any specific emission reduction strategies.

Suzanne Milthorpe, a national environmental law activist at the Wilderness Society, hopes to take more actions in response to the Royal Commission’s findings on the national natural disaster arrangements and the review of Australia’s federal environmental laws. Submitted to the government in 2007. 2020. She said: "There is a lot of'attention' and'discussion', but not a lot of actions, especially on behalf of the Commonwealth." Millthorpe criticized the federal government for failing to respond to Professor Graeme Samuel (Graeme Samuel) in Australia. A formal response to the review of the environmental law, he called for major reforms of the regulatory system.

She said: "The "Samuel Review" clearly shows that the state and federal governments must work together to improve Australia's environmental protection standards." "Current discussions and ensuring that idols like koalas and the Great Australian Bay have a future. There is a reality gap between what is needed."

The Samuel review made 38 recommendations to amend the Environmental Protection and Biodiversity Protection Act, including the immediate introduction of legally binding national standards. A draft of the proposed standard was included in the review.

Instead, the Morrison administration drafted its own version of the interim standard, which was described by Senate cross-benchmarkers as "much weaker" than the one suggested by Samuel.

The communiqué stated that state and regional ministers “note that the national cabinet gives priority to adopting national environmental standards that reflect the current requirements of the EPBC Act”. It said that the ministers “note the Commonwealth’s commitment to the follow-up phase of reform” and “commitment to provide a timetable for the follow-up reform phase”.

Basha Stasak from Nature Conservation Australia said that given the urgency of the review by Samuel, she welcomes the timetable.

Stasak said: “The interim national standards proposed by the government are very vague and weak, and they really need to be dealt with.” “Any negotiations with states and territories must start from the beginning, and use the interim standard draft in Professor Samuel’s report as an example."