The origin of Christmas

The origin of Christmas

Christmas is a Christian holiday that celebrates the birth of Jesus Christ. No one knows the exact date of Christ's birth, but most Christians observe Christmas on December 25. On this day, many go to church, where they take part in special religious services. During the Christmas season, they also exchange gifts and decorate their homes with holly, mistletoe, and Christmas trees. The word Christmas comes from Cristes maesse, an early English phrase that means Mass of Christ. The story of Christmas comes chiefly from the Gospels of Saint Luke and Saint Matthew in the New Testament. 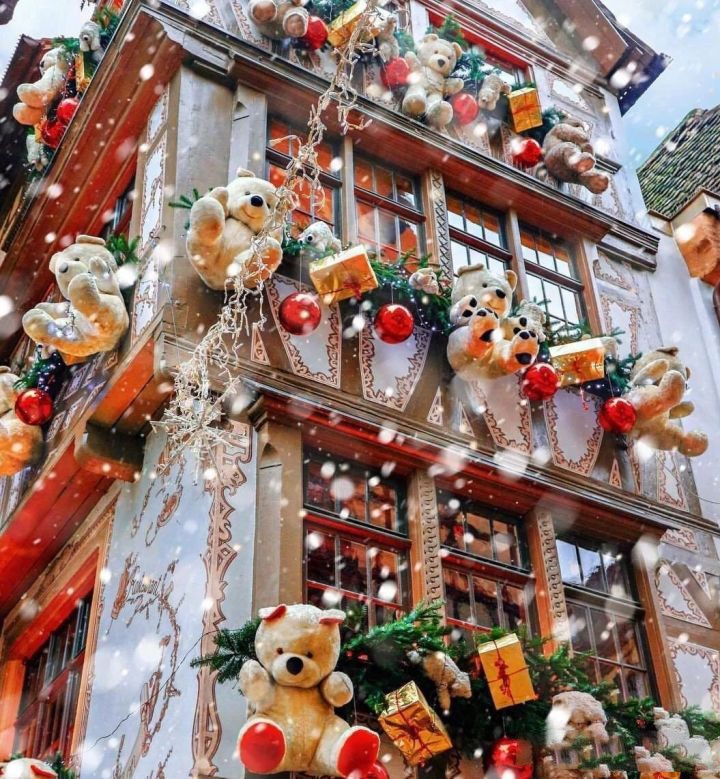 The Persians and the Babylonians celebrated a similar festival called the Sacaea. Part of that celebration included the exchanging of places, the slaves would become the masters and the masters were to obey. The ancient Greeks held a festival similar to that of the Zagmuk/Sacaea festivals to assist their god Kronos who would battle the god Zeus and his Titans.

The word Xmas is sometimes used instead of Christmas. This tradition began in the early Christian church. In Greek, X is the first letter of Christ's name. It was frequently used as a holy symbol.