Mid Autumn Festival, what gift are you ready for?

Mid Autumn Festival, what gift are you ready for? 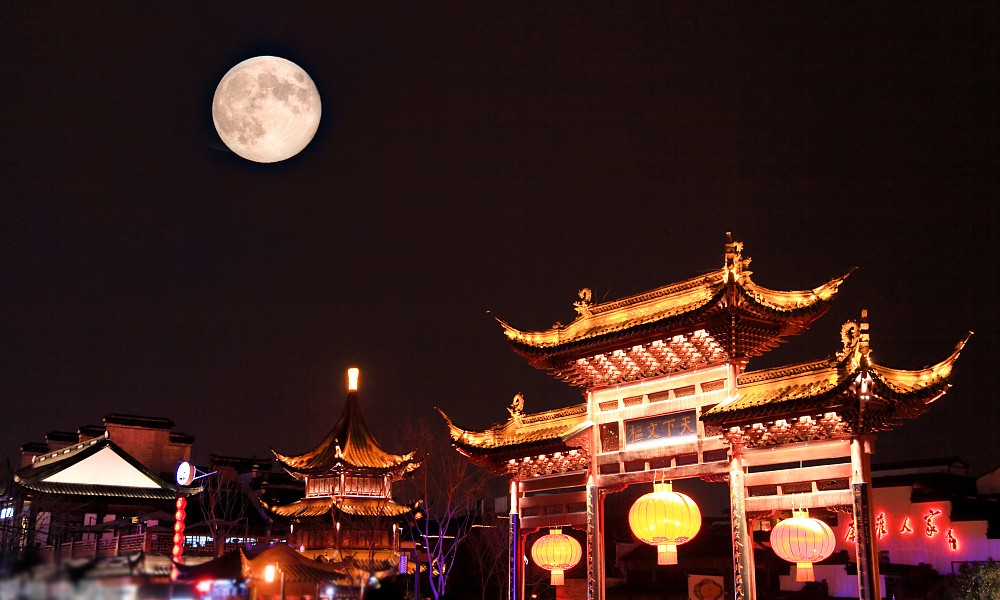 As the Mid-Autumn Festival was originally derived from the worship of the moon god, many interesting stories and legends are told and spread among folklore explaining the purpose of the worship. The most famous one is the ‘Chang E Flying to the Moon'. The legend goes like this:

Chang E’s husband, Hou Yi was rewarded the elixir of immortality for shooting down the extra nine suns which tortured people a lot. But he would not like become immortal alone and left his wife to live in the heaven, so he gave the elixir to Chang E to keep it well. Unfortunately, one of Hou Yi’s followers got to know it. One a 15th day of the 8th lunar month when Hou Yi went out hunting, that follower sneaked into Hou Yi and Cheng E’s home and forced Chang E to handed over the elixir. Unhelpfully, Chang E ate the elixir, became an immortal and uncontrollably left the earth for the heaven. As she didn’t want to leave her husband, she flew to the moon, the closest place to the earth in the heaven. Hou Yi, in hope of reunion, presented the mooncakes on every 15th day of the 8th lunar month since then. 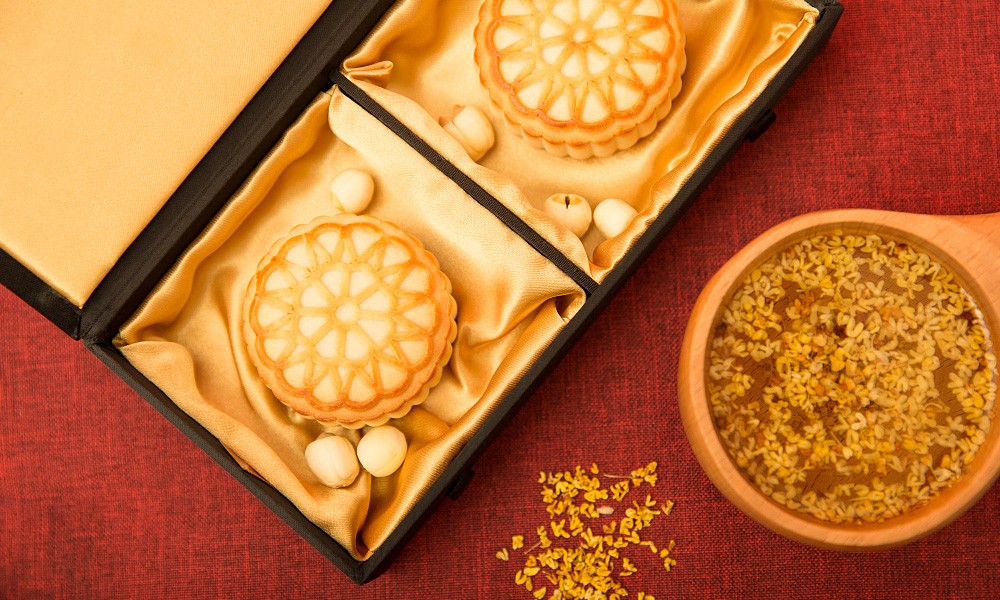 Where is the Mid-Autumn Festival Celebrated outside China?

Due to frequent communications with China and migrations of Chinese people, Mid-Autumn Festival has become popular in other parts of the world, especially neighboring Asian countries. In addition to some shared customs, they add their own ways of celebration. For instance, in Korea, families also reunite, but their representative festival food is Songpyeon, a kind of stuffed rice cake instead of moon cake; in Japan, in addition to worshipping the moon and appreciating the full moon, house wives like to decorate their homes with flowers and pampas grass; in Vietnam, it is more like children’s day in spite of eating mooncakes. 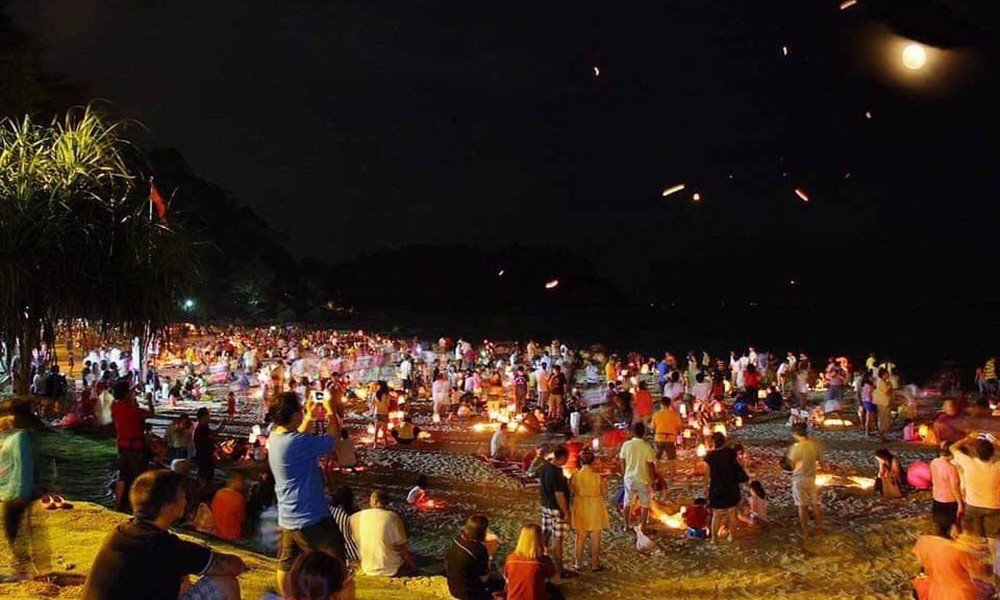 During the holiday season, we give gifts to relatives and friends to express our love and affection. It's time to show your creativity! Do you have any good ideas? We recommend a few suggestions for your reference: There are new ideas for production and commercial work packaging. Isn't it great?

Use your imagination to make the festival full of joy. Moon cakes are traditional Chinese bakery products, usually eaten during the Mid-Autumn Festival. Mooncakes are full of flavor and are made of pure food ingredients, coupled with bold color packaging boxes and craftsmanship related to the Mid-Autumn Festival, full of festive flavor and freshness. Show your new ideas on the box, taste delicious moon cakes, and feel the surprises brought by exquisite gifts. Isn't it great? 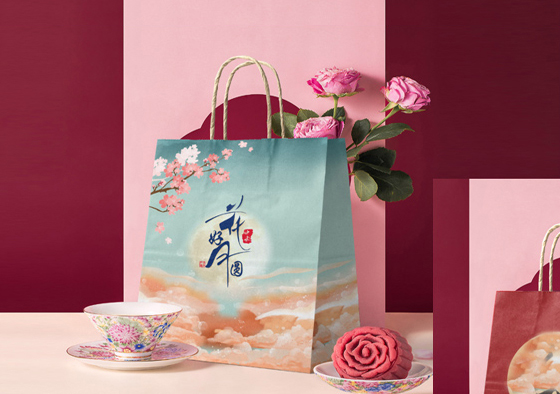