Inamori Kazuo: Please bear in mind the "selling paper bags" thinking, this is the key to my wealth in my life 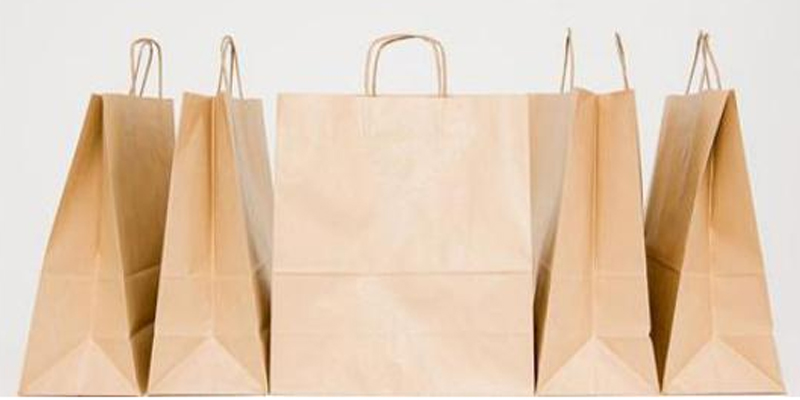 Kagoo Inamori was born in an ordinary family in Kagoshima, Japan. The war destroyed the printing factory that the family depended on, so he could only rely on his mother to sell his kimono and jewelry to maintain family expenses.Not only that, at the age of 14, he also got tuberculosis and almost died as a result. His academic performance was also affected. From junior high to university, he was never admitted to a good school. After graduating from university, he could not find a job. The teacher's introduction went to a company that was about to close down. 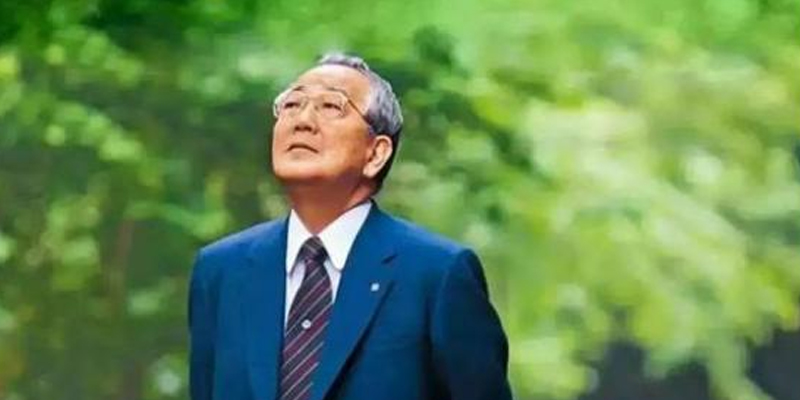 I believe that few people want to have this kind of life experience, because he is more unlucky than most of us.During this period of time, the only success was "selling paper bags".When he was young, the difficult conditions at home made him determined to "help the family and protect the family", and proposed to his father to sell paper bags.He asked his father to make paper bags at home every day, and he was responsible for selling them everywhere after school. At the beginning, he had no plans to sell paper bags, and his income was very small. 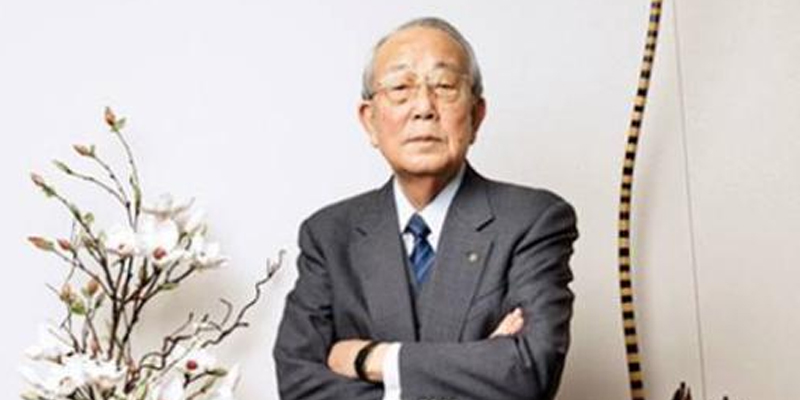 Later, he used his brains and tried every means to sell more paper bags, so he divided Kagoshima City into 7 districts, one area a day, and recirculation after a week. He also actively went to shops, cake shops and other storefronts to cooperate, and sure enough sales have increased substantially.Later, he even became a well-known local "paper bag dealer" and successfully squeezed out many merchants who sold paper bags from other places. This success made him overjoyed. After recalling this incident, Kazuo Inamori himself was also very curious. Why did this incident succeed? Later, he wanted to understand, because the purpose of this incident was to "help the family and protect the family", and there was a well-meaning motive in it.