how many cardboard boxes are used each year？

how many cardboard boxes are used each year？

There is approximately 400 billion carton box are used all over the world each year as the google statics.

With the rapid development of the Internet and e-commerce today, online shopping can be said to be inseparable from our daily lives.

Especially this year 2021, there is a lack of carton box in most of countries. Because of 2020 unexpected situation, people’s consumer habit has been changed a lot.

People have to turn to online shopping. So demand for carton box increased crazily.

At the same time, in the context of consumption upgrades and industrial upgrades driven by the service industry,

the express delivery industry has great potential and space for development. It can be said that, compared with the future,

the development of the express delivery industry has just begun, and the future will present more rapid changes, which can be summarized as four unprecedented:

the speed and intensity of the express industry's own changes are unprecedented; the richness of express service application scenarios ,

At the same time, the technical starting point is low. At the beginning, the single machine used in Japan was used in the early days.

The working procedures were all connected by hand, and there was no pipeline operation. However, since the reform and opening up, 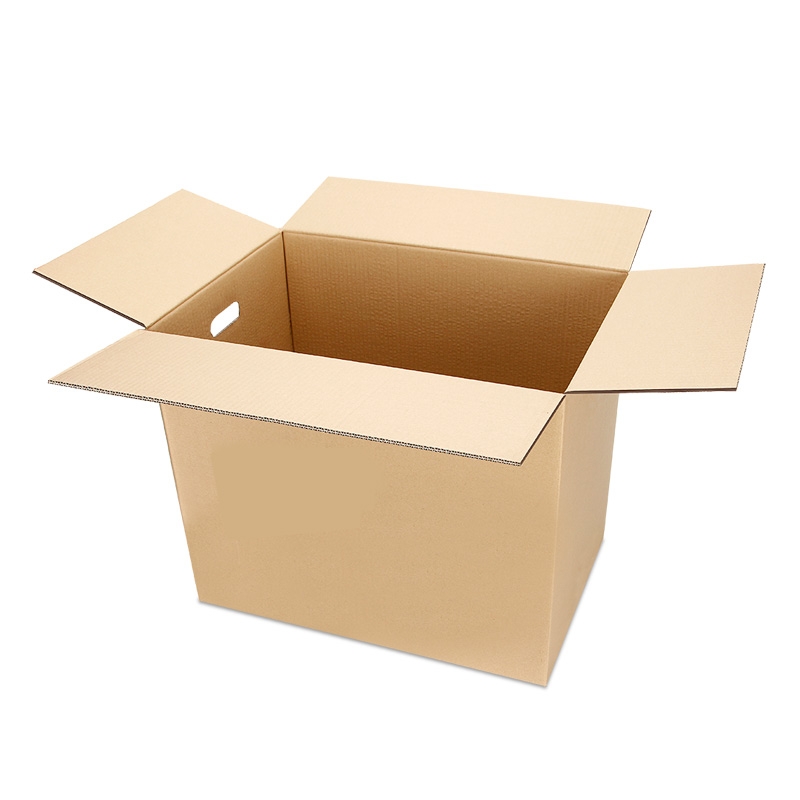 my country's corrugated carton industry has developed rapidly, showing great vitality. The output value created by it has accounted for about 85% of the overall output value of China's paper packaging industry.

The growth rate is also the highest among countries, and has now surpassed the United States to become the world's largest corrugated box market.

It is predicted that the scale of China's express corrugated paper market will continue to increase from 2020 to 2025, and it is expected to reach 86.4 billion yuan in 2025.