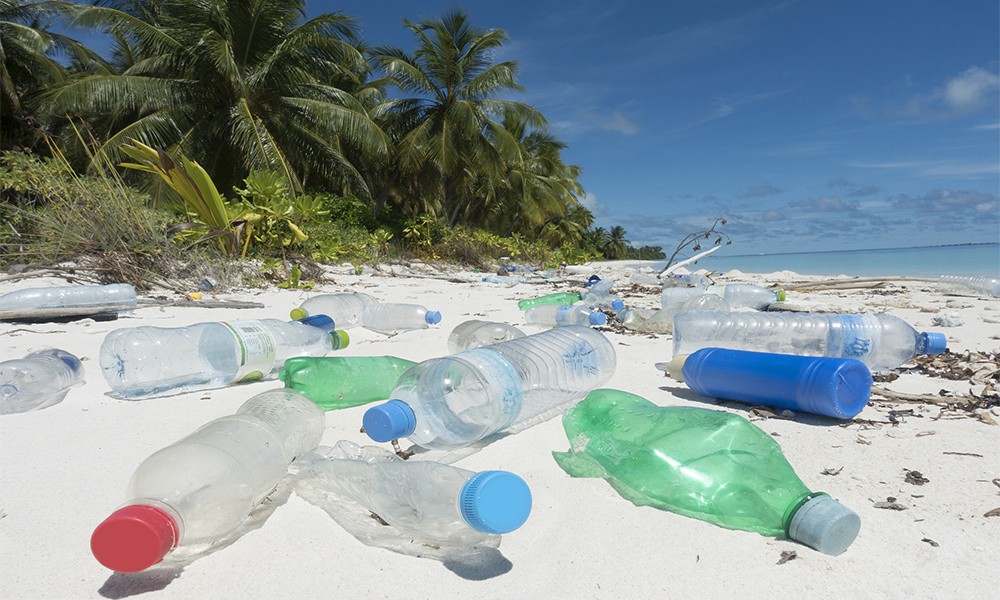 Greece is banning a large variety of single-use plastics as of Saturday, July 3. This move is meant to propel the country towards a more environmentally friendly future, and is one of many initiatives the Greek government is pursuing in the same vein.

On Saturday, ten types of single-use plastic products will be banned in Greece. This list includes cutlery, plates, straws, styrofoam containers and cups, beverage stirrers, and cotton swabs, as well as all types of products that decompose into microplastics.

The aim of these bans is to reduce consumption of single-use plastic cup and food containers. The government has set out two main goals of reducing usage by 30% by the year 2024 and by 60% by the year 2026.

There is also a plan to decrease the use of plastic water bottles by 2024.

Of course, the ban does not mean that Greeks won’t have access to convenient and on-the-go cutlery and straws; instead, the ban is likely to cause companies to innovate and come up with more environmentally sound solutions.

These could take the form of paper straws and plates or even biodegradable plastic-style alternatives.

Not the first plastic ban

Greece has been making an effort to be kinder to the environment for a few years using similar techniques. In 2018, the country followed an EU request to make it law for stores to charge for disposable plastic bags.

The law seems to have been extremely successful in deterring people from using the bags – use of plastic bags in supermarkets in Greece dropped 80 percent in the first year that the law was in place, 2018, since stores no longer gave them away for free. The survey conducted by the Research Institute of Retail Consumer Goods (IELKA) showed the drastic improvement in terms of plastic bag usage.

The environmental protection measure which came into force on January 1st, 2018 has resulted in an enormous reduction in the use of plastic bags. Based on 2017 figures, the change experienced in only a singular year resulted in 1.5 billion fewer plastic bags being used in Greece.

While plastic bags had historically been given away for free in supermarket and retail stores, in 2018 businesses began charging for plastic, beginning at four cents for thin bags and going up to 40 cents for larger, thicker ones. The charge for the plastic bags is considered an environmental fee.

Retail stores did not participate in the survey conducted by IELKA, but experts estimate that consumers’ overall reduction in the use of plastic bags is 65 percent. This translates to a current total of 130-135 plastic bags used per citizen annually.

The objective set by the E.U. in their “Community Directive 2015” for the reduction of plastic waste is that member states should take measures to ensure that the annual consumption level does not exceed 90 thin plastic bags per capita by December 31, 2019.