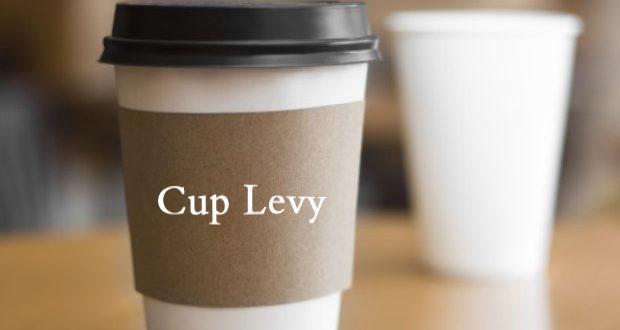 The Irish government’s Waste Action Plan for a Circular Economy plans to introduce a levy on disposable cups, introduce a deposit return scheme for plastic bottles and cans, and halve food waste by 2030. The Irish government also aims to ban certain single-use plastics – including straws, cutlery and plates – from July 2021 and ensure all packaging is reusable and recyclable by 2030.

The FPA noted that the Ireland plans to trial the elimination of coffee cups in selected towns with packaging producers required to pay 80% of waste management costs with six named single-use plastic items paying for their associated litter costs.

In a statement, the FPA said: “Submissions to the Irish government’s consultation on environmental levies clearly explained how paper cups are being recycled in the UK, including in-store collections in the UK.  It is therefore disappointing to see this evidence has not even been mentioned.  The huge progress made on collecting and recycling paper cups has shown that the board used to produce cups can be kept in productive use for longer.

“Given the overall strategy has been made in the context of greenhouse gas emissions and carbon reduction, it is very hard to imagine the contribution these actions will make to the Irish government’s overall climate change agenda, and whether a levy can be justified given the devastating impact it will have for the high street at a time when the sector is on its knees and making large-scale job cuts.

“There is no mention of ensuring those who drop litter are held to account and only scant recognition of the role packaging has to play in reducing food waste. “

“Despite how we might feel about these proposals, it is important to take notice of Irish environmental legislation because, as we saw with carrier bags, Ireland tends to be the pioneer for the UK and the rest of Europe.”

Ireland’s Minister for Communications, Climate Action and Environment, Eamon Ryan, said: “We all know that our current model of production and consumption is unsustainable in terms of resource use, waste disposal, climate change and loss of biodiversity. What we need to do is rethink our relationship with our stuff – how we produce it, use it and dispose of it. This plan sets out how we will go about that in a way that benefits people and planet.”