In keeping with the 2020 policy that was unveiled by the National Development and Reform Commission, in 2021, China has banned single-use plastic straws and shopping bags in major cities in an effort to reduce the increasing plastic waste in the country.

The policy will be executed over five years, with China completing Phase One of the plan which involves paper straws or poly-lactic acid straws replacing plastic ones in food stalls and coffee shops across the country. Aside from this, supermarkets have stopped offering customers items in plastic bags- with the new option, shoppers can opt for recyclable bags at a price. 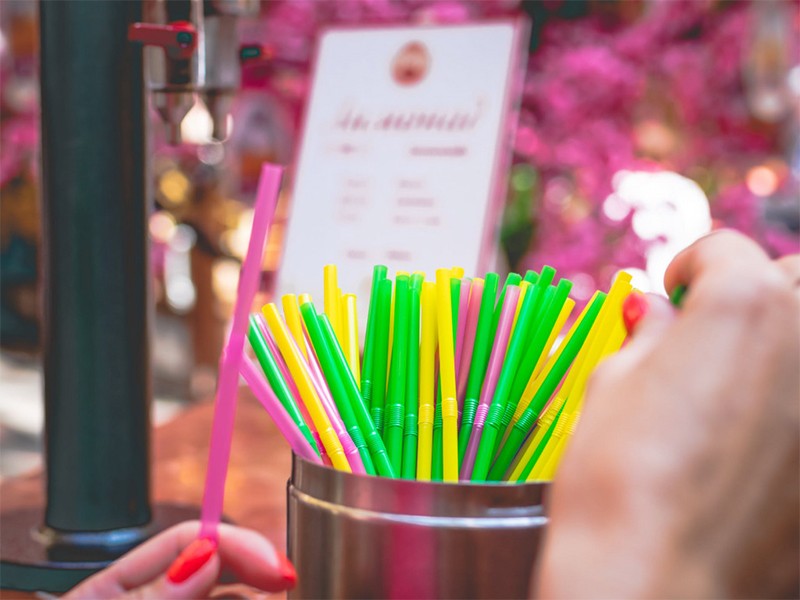 In Phase Two of the plan, plastic bags will be banned across all cities and towns- this will happen in 2022. However, markets selling fresh produce will be given more time, with a full single-use bag ban to happen by 2025. Aside from this, the production and sale of plastic bags that are less than 0.025mm thick will also be stopped.

According to a 2018 article, China produced 60 million tonnes of plastic waste in 2010, followed by the U.S. at 38 million tonnes, with the research stating ‘relative global picture is similar in projections up to 2025’.

According to a Hua’an Securities prediction shared on China Global Television Network (CGTN), by 2025 “the consumption demand of domestic degradable plastics is expected to reach 217 tonnes, with the market scale values Yuan ¥47.7 billion (US$7.3 billion).” By 2030, “the demand is expected to reach 388 tonnes, with a market worth Yuan ¥85.5 billion (US$13.9 billion).” 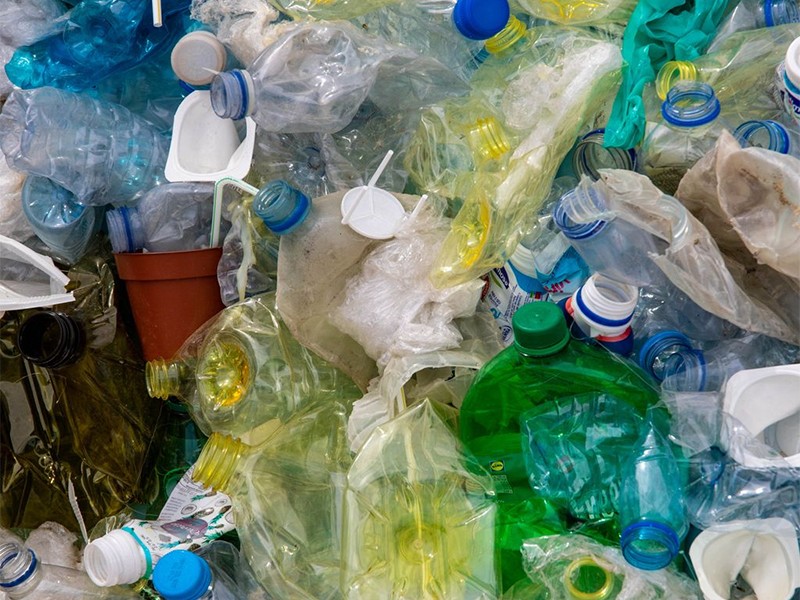 China’s largest landfill dump, the size of around 100 football fields, is already full, 25 years before schedule. This plan may help China to effectively tackle plastic pollution as it aims to reduce waste in major landfills as well as set up a plastic management system and accelerate the development of sustainable alternatives by 2025.