3 tips to identify the advantages and disadvantages of paper box manufacturers stamping materials.

3 tips to identify the advantages and disadvantages of paper box manufacturers stamping materials.

We all know that manufacturer of cardboard boxes in paper gift box technology with uv, hot stamping, four color printing, color printing, laser, hit convex, and so on technology, but there's hot stamping are generally commend packing box factory first, because of his metallic color for consumers to have the feeling of a kind of high-tech, so hot stamping often is favored by merchants from all walks of life, but how to discern the stand or fall of hot stamping process? Today I'd like to share with you three tips.

First, we need to know the paper box manufacturer their hot stamping technology is all about, in fact, namely transfer the electrochemical aluminum foil by pressurization on paper, so the first method is to observe paper box manufacturers call the appearance of the aluminum foil, a roll of healthy qualified electrochemical aluminum foil, he the surface layer of metal surface reflective performance is excellent, cutting out a small piece or private, is able to reflect the reflection of light, like the ancient ancient bronze mirror, and very smooth, but a roll of unhealthy electrochemical aluminum foil, the colour and lustre of his look is in contrast to the dark is not dark, because dark dumb gold, but because the surface treatment is bad, The reflection of light is not synchronized, so observation can be useful.

The last method is in the paper box manufacturers inside the sample room, select a few hot stamping effect packaging carton, but must have the following conditions: 1) have the appearance of fine lines. (2) large area full version stamping. 3. The hot stamping color diversity, type will be found in the two in front of the fine lines is often fall off the worst-hit areas, tipping is a common thing, but a tiny grain loss is the most likely to happen, so take a look at these fine lines have fall off phenomenon, and large area full version of the hot stamping, is hot stamping version of the test, and develop the potential of paper gift box of a mechanical strength measure standard, the full version of hot stamping is not so much the carton factory can make, the third diversity was mainly reflected the manufacturer of hot stamping color reserves, bright gold dumb dumb silver bright gold silver is inevitably some, And the color is more also explained of actual strength cannot be underestimated. 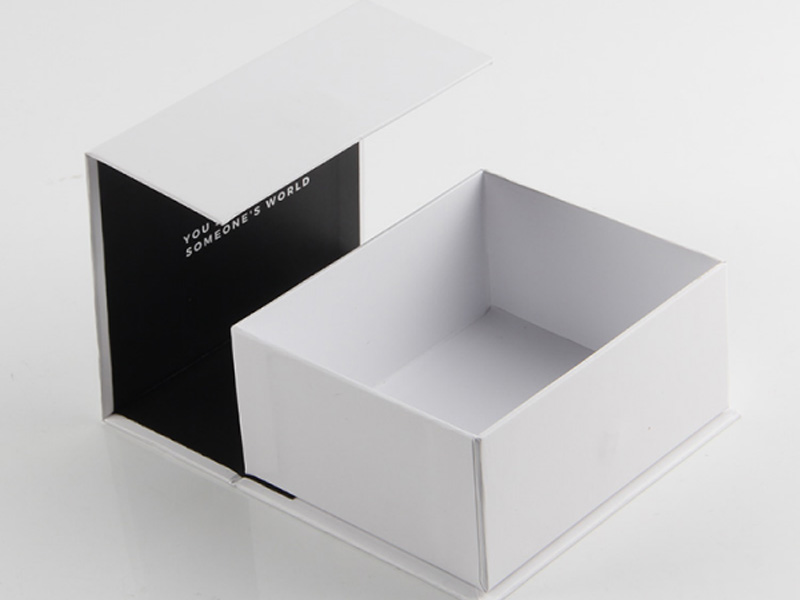 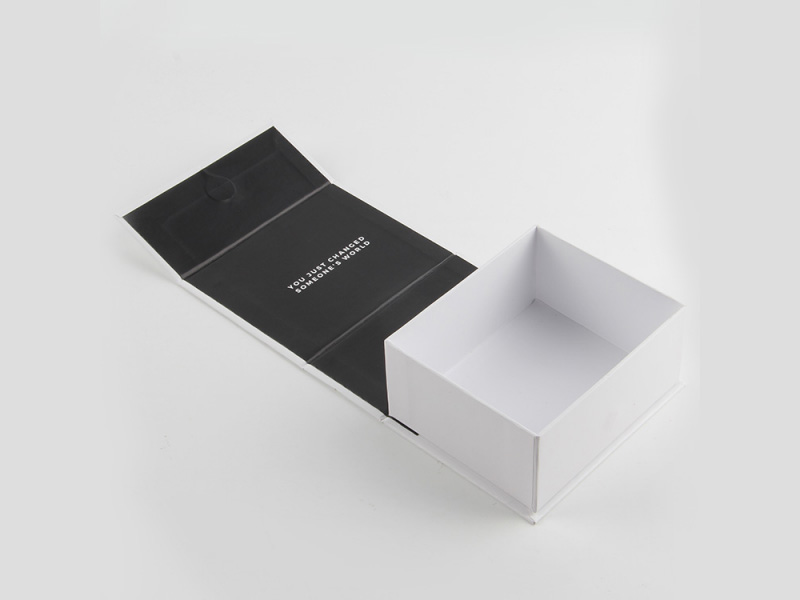 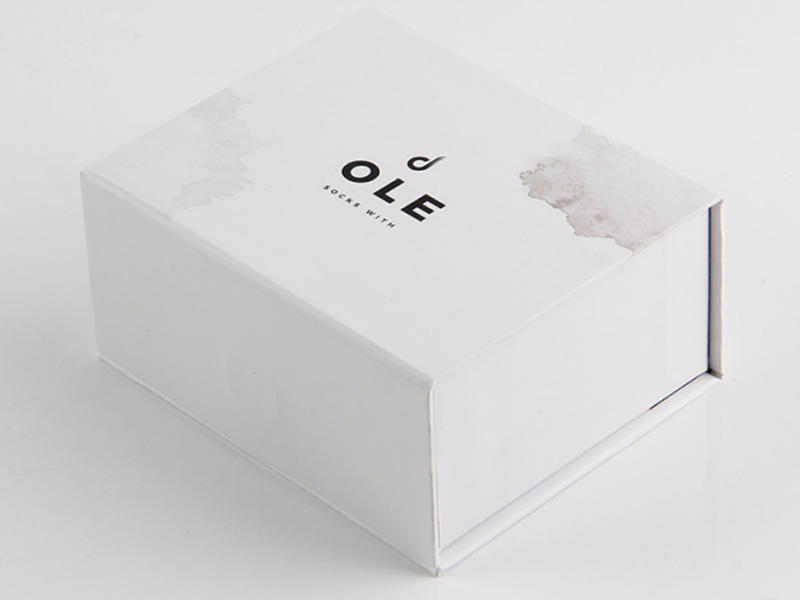